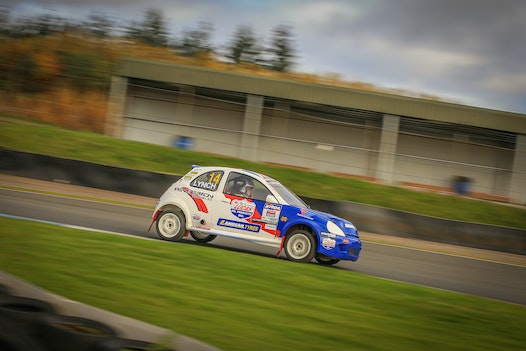 Landsail-sponsored Wigan racer Tony Lynch added to his podium tally to wrap up the Autosport International BTRDA Rallycross Championship title in the season finale at Knockhill.

Tony made the trip to Scotland leading the class standings at the wheel of his Ford KA – being run by Paul Waldron Motorsport alongside members of his own Team Geriatric outfit – after podium finishes at both Lydden Hill and Blyton, and with confidence very high about lifting the title.

Although he was first on the road in his opening heat, Tony would end up second once the times from the two races were combined behind the Vauxhall Astra of Sam Bovill. He then turned the tables in heat two, where he won on the road and across the heat, securing a front row start for the final.

There was drama before the lights went out however, as the power steering on the KA failed as Tony headed for the grid. Despite that, he got away well to challenge Bovill into the opening corner before slight contact between the pair saw his KA get sent sideways.

Struggling to control the car as he recovered. Tony knew he needed to get back ahead of Crooks in order to lift the Supermodified crown. A fantastic drive saw him finish second in his class to wrap up the Supermodified title.

"Off the line, the sensible thing to do would have been to let him go but the racer in me took over and I tried to get the lead into turn one," said Tony.

"As soon as I hit the bumps, it was really difficult to control the car and I dropped places, but I managed to get into a groove and fought ahead of Todd to get the points we needed to take the title.

"With one title secured, our focus now turns to the Retro scene". 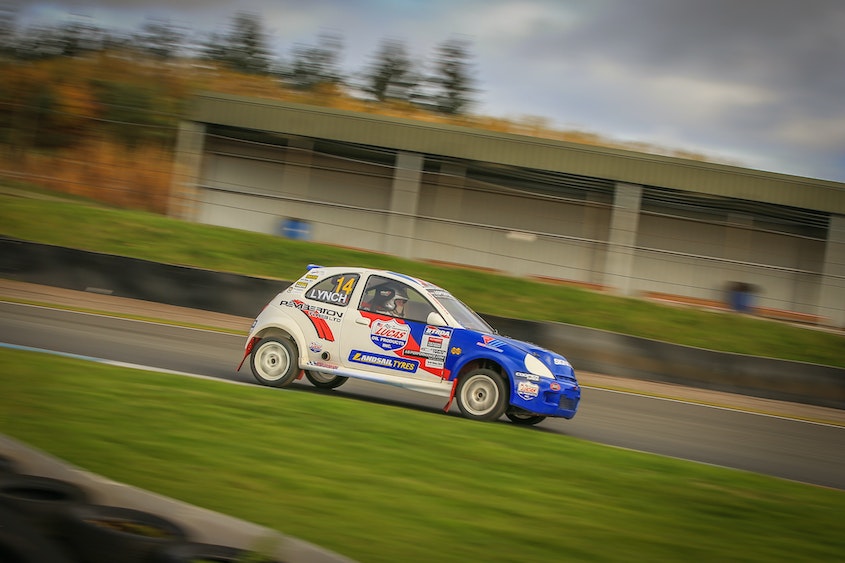